A hidden gem in Marple Bridge 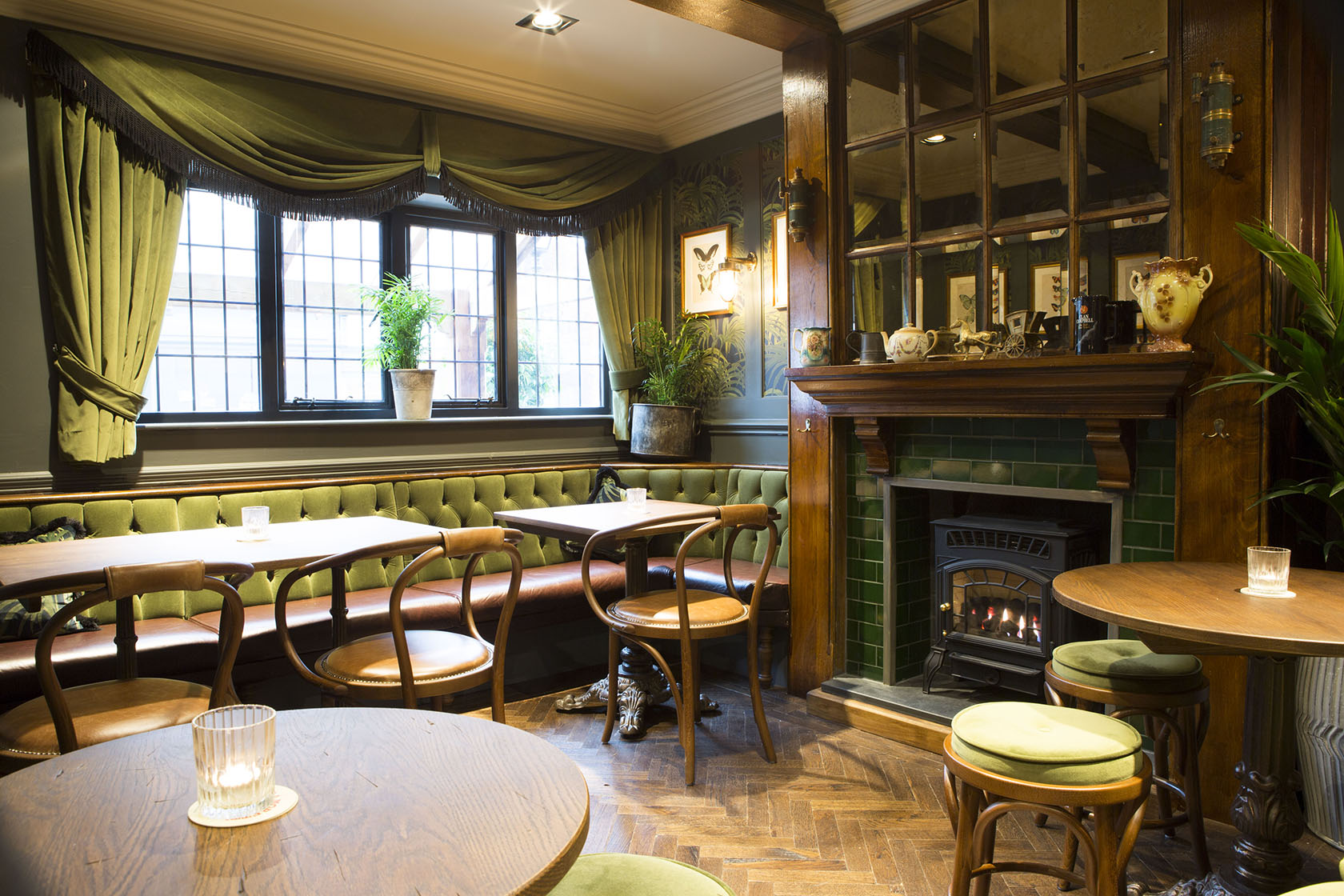 The Royal Scot is a quaint little pub is situated in the picturesque village of Marple Bridge, alongside the River Goyt.

The Royal Scot serves a fine selection of real ales and premium lagers and fine wines of which it prides itself upon. It hosts regular live entertainment and shows live sport throughout the year. The pub has a very welcoming atmosphere along with cosy real fires in the winter months. The two rooms in the pub are called the 'Malcolm Ellison Room' named after one of Manchester City's flamboyant managers and the 'Dave Wyatt Room' - named after a popular local post man and patron of the Royal Scot. 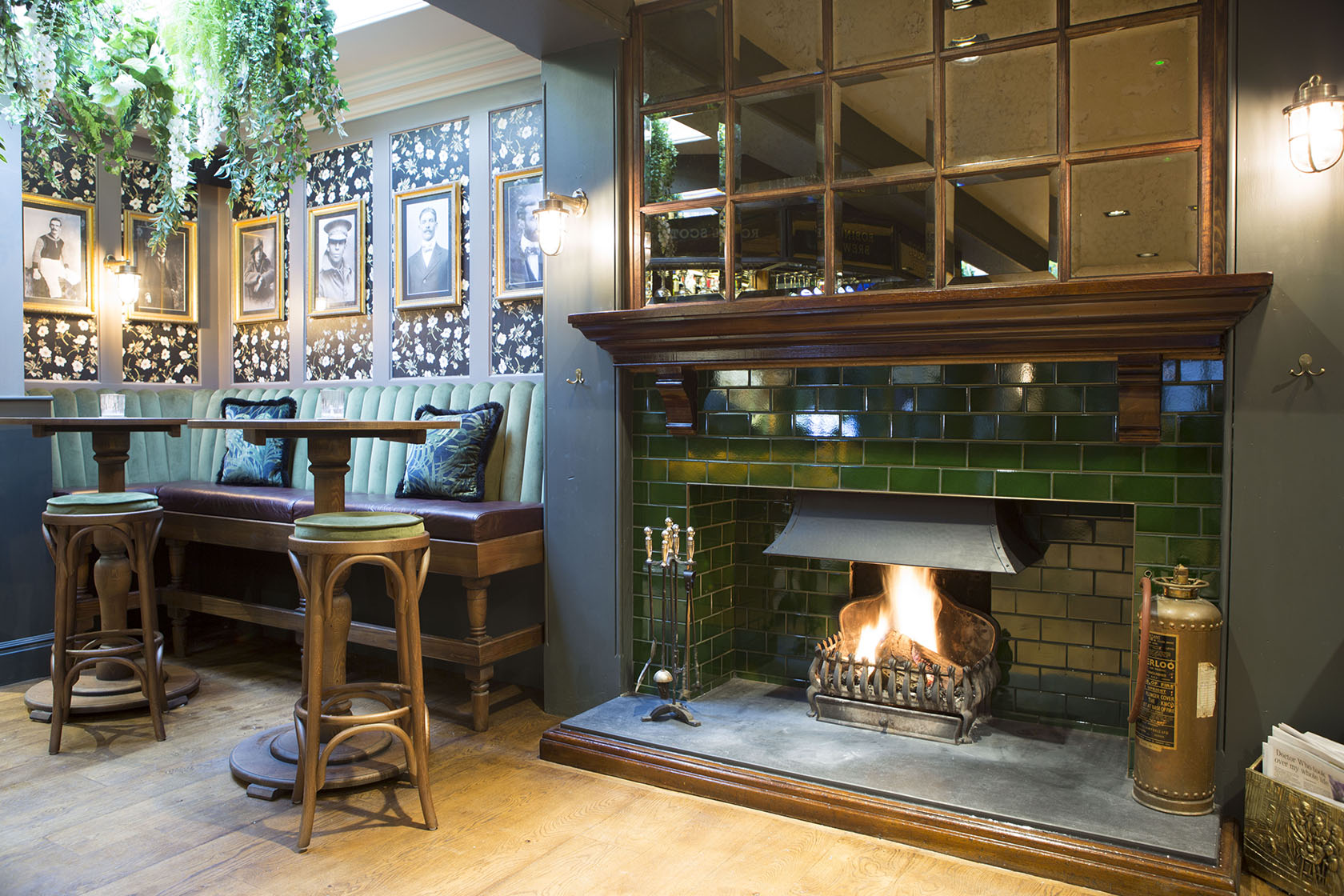 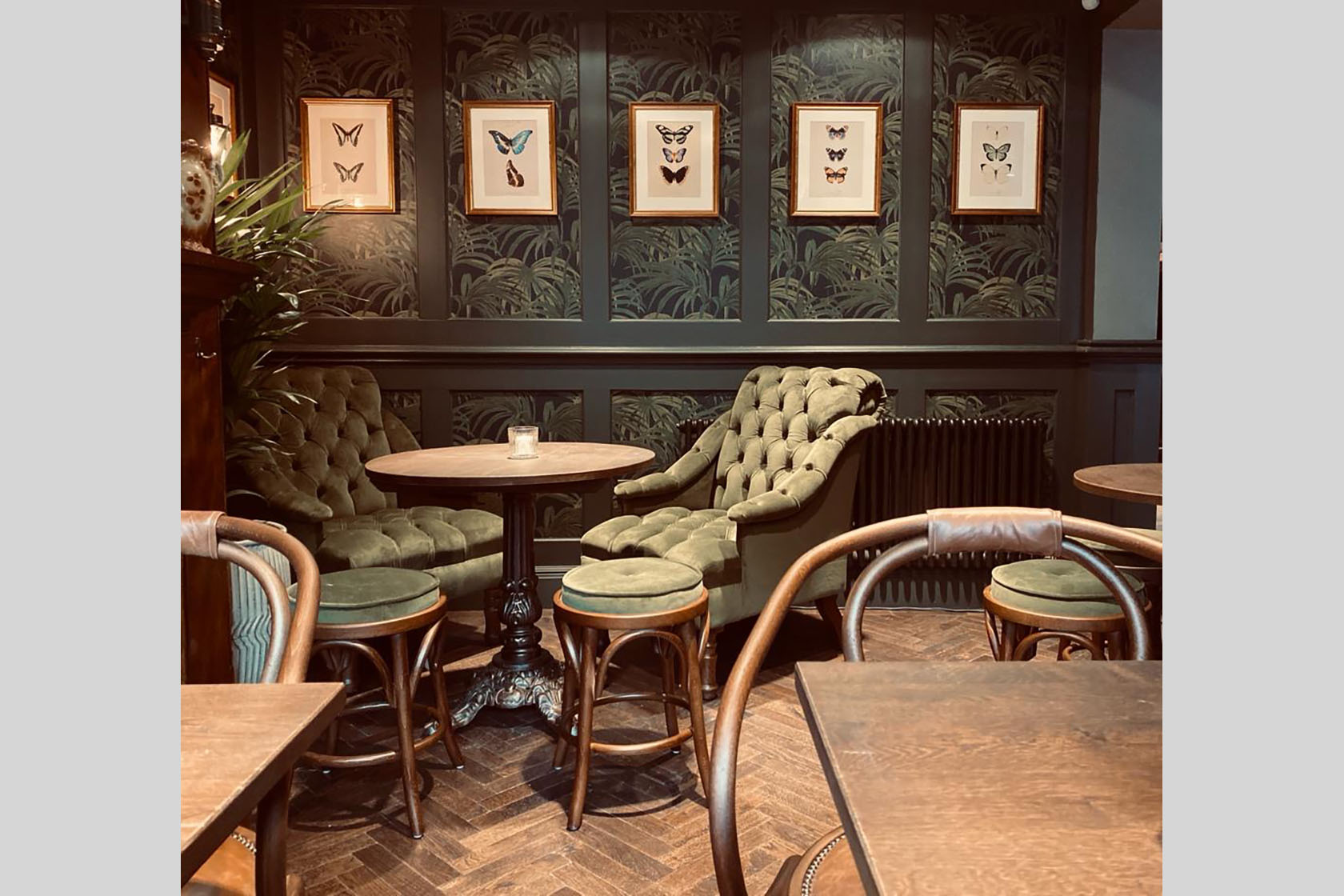 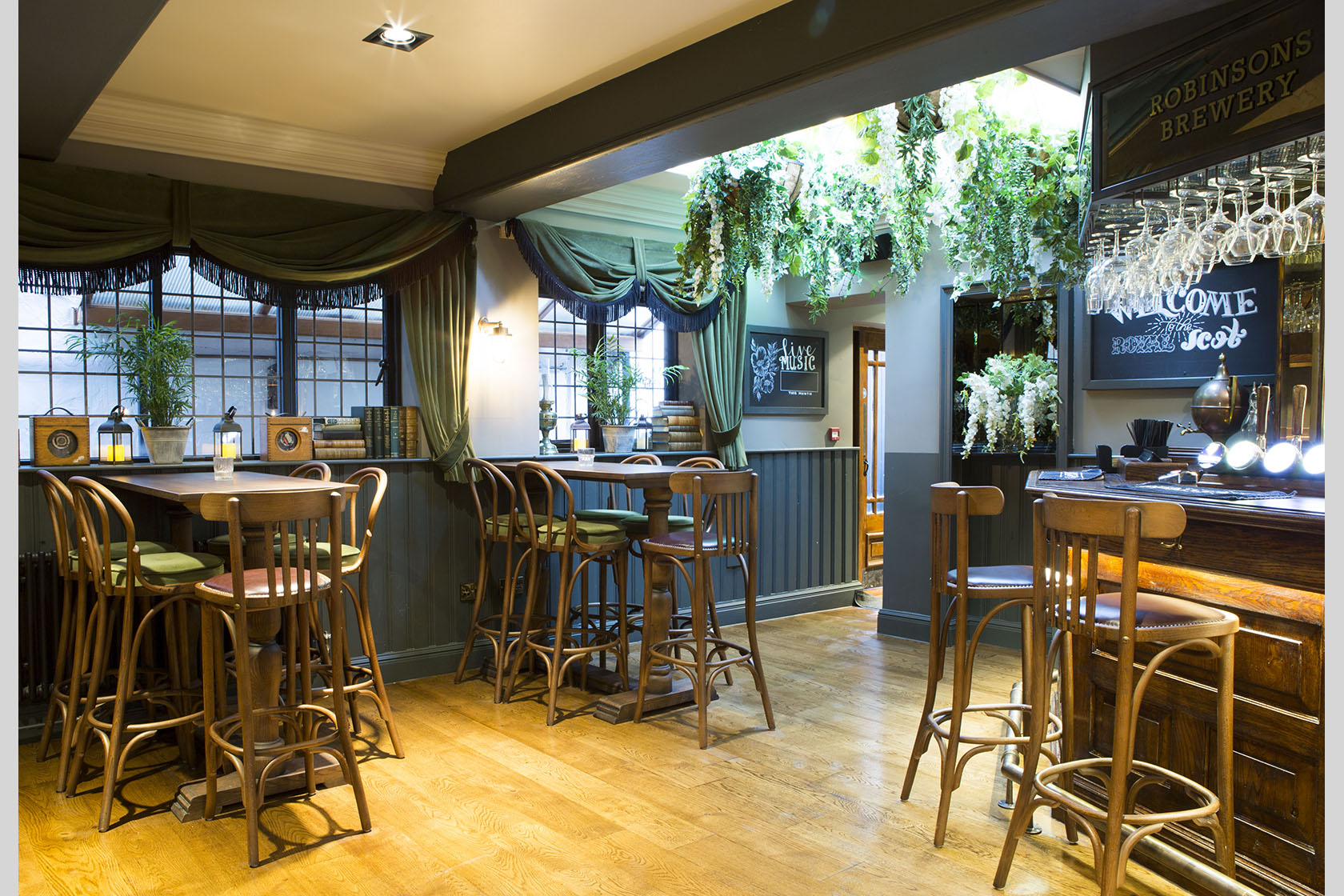 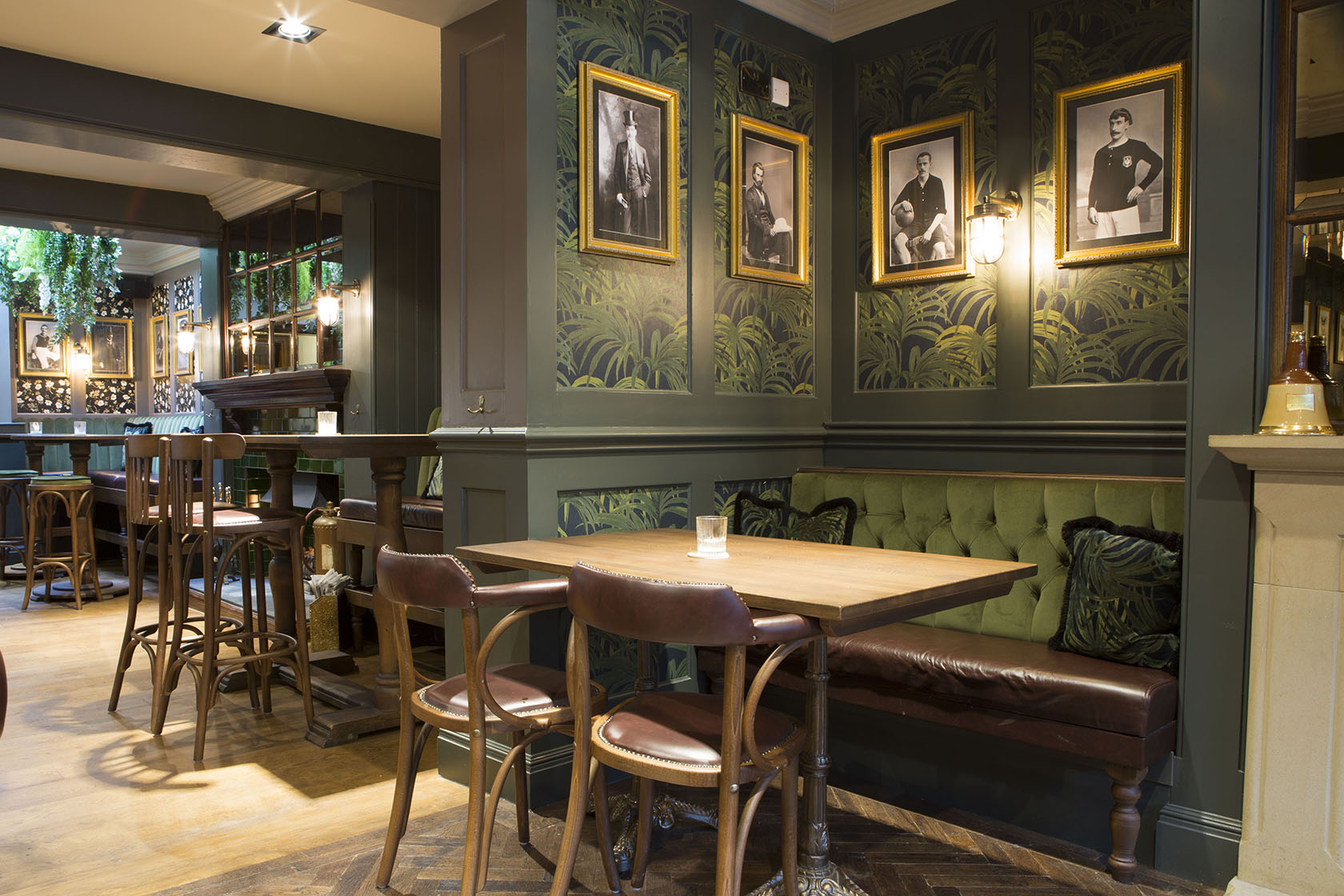