A proper local pub with food in Woodford 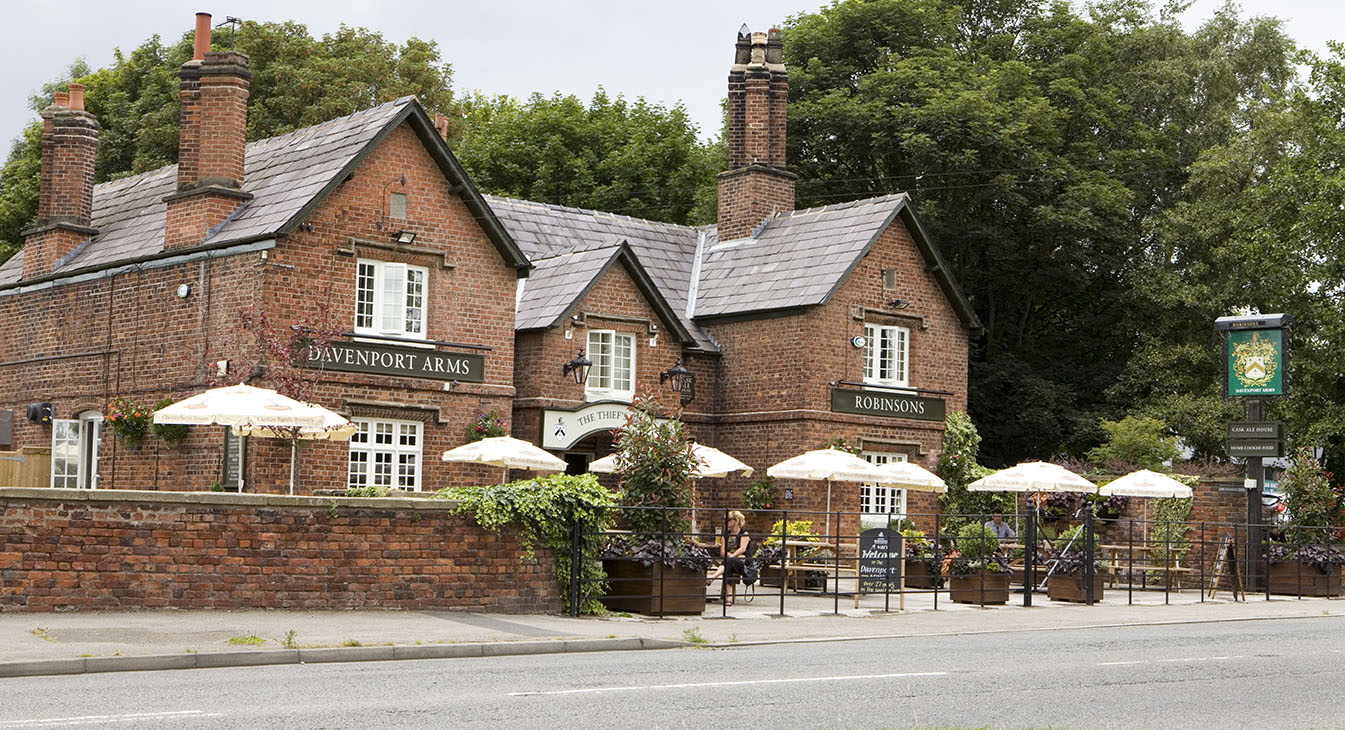 Welcome to the Davenport Arms, known locally as the Thief's Neck. There is outdoor seating to both the front and rear of the pub. The rear of the pub boasts a large area to sit and for children to play in with views of the adjacent fields, the local cricket pitch and livestock. The team also rents the rear space for those wanting small functions such as weddings, christenings and birthdays. So, whether to party or spend a relaxing afternoon with friends and children, The Davenport Arms makes the perfect venue. Historic information: One part of the famed Capesthorne Estate dates to the 18th Century, in which the Davenport family were the game wardens to the King's hunting preserves. As hereditary foresters of the King, the Davenports had the authorised power to put poachers to death without trial. Hence, the crest of the Davenport coat of arms originally was a serf's head with a rope around its neck, signifying that the Davenports had the power to hang without appeal to the King. This same crest can still be seen today from the pub's pictorial. 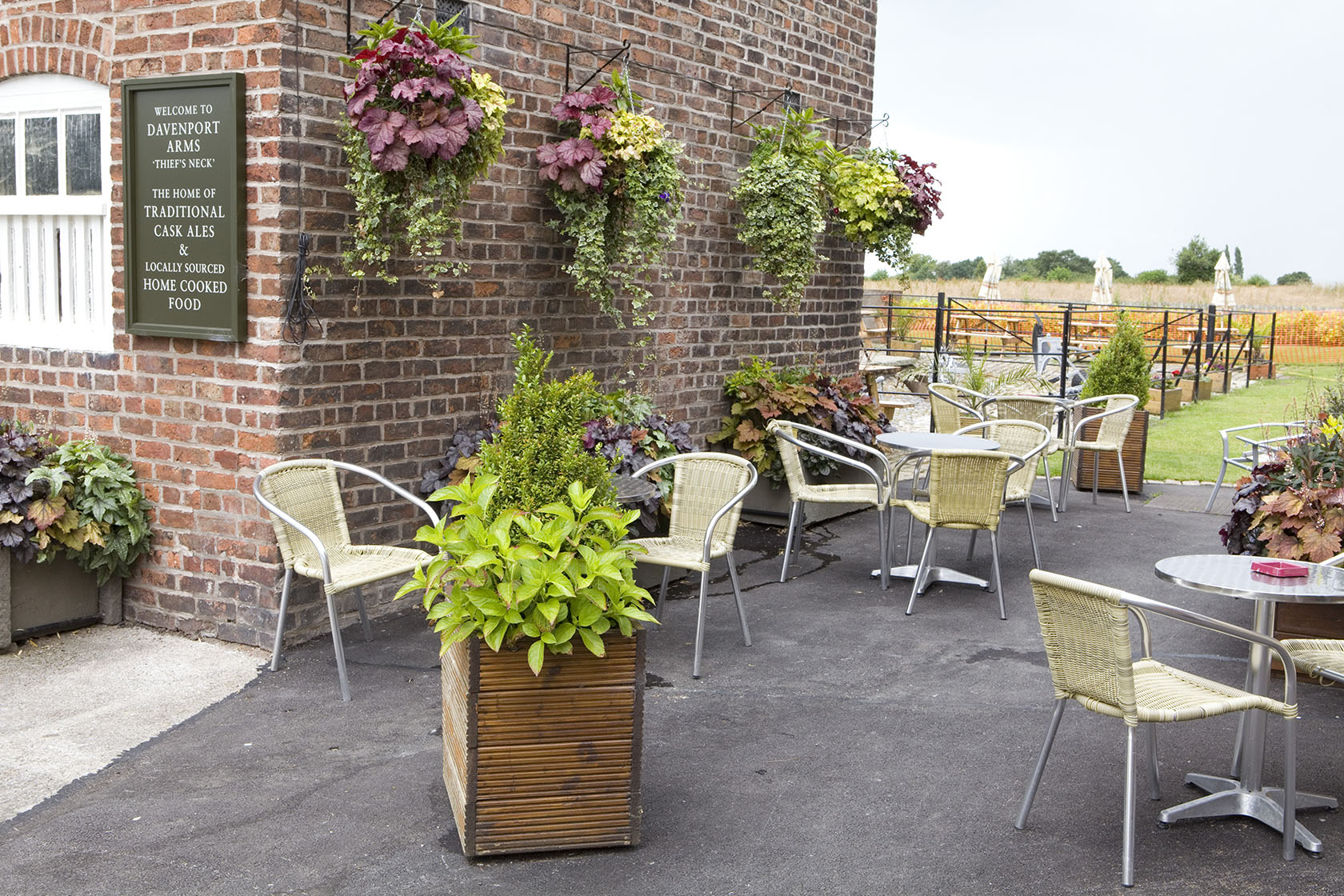 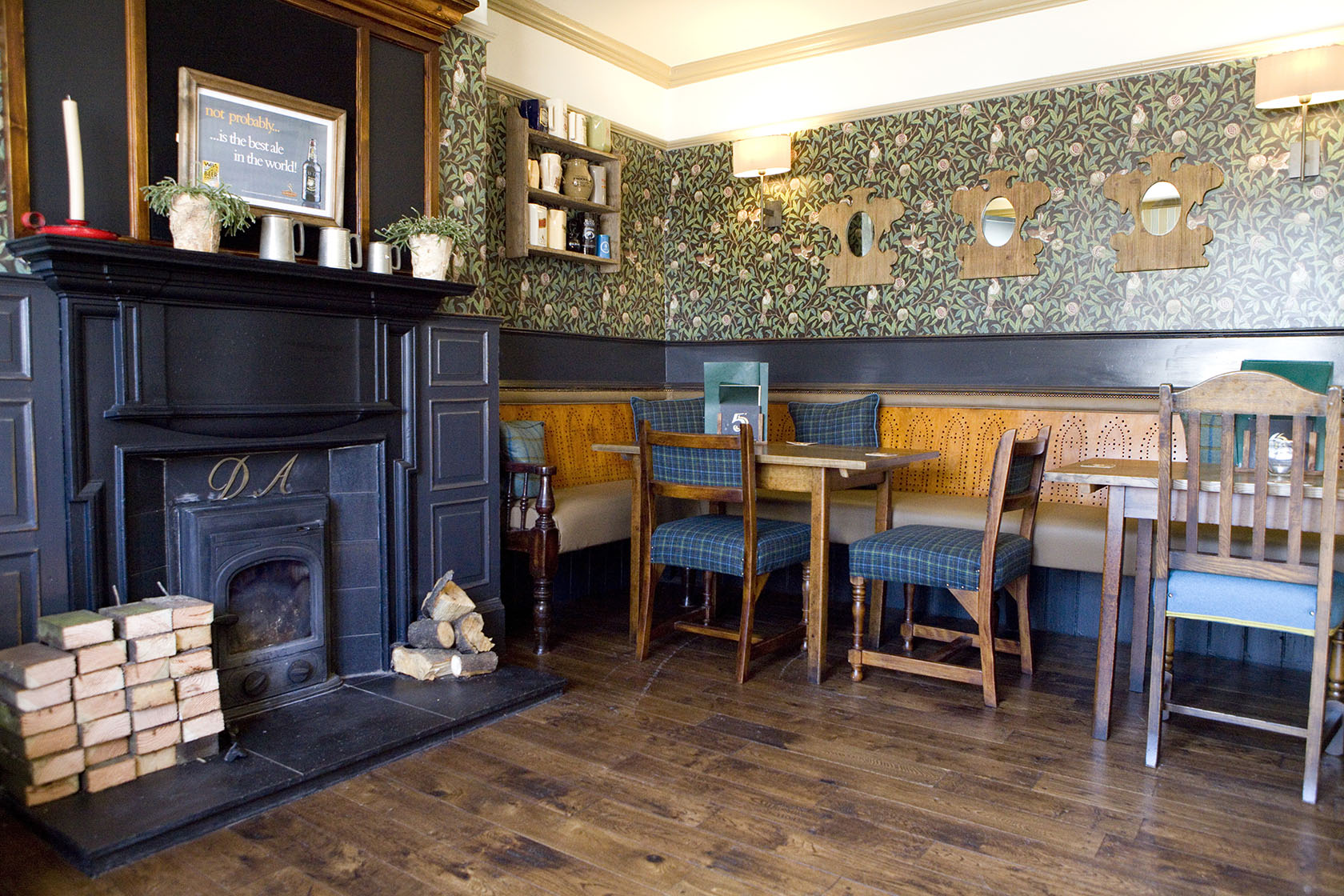 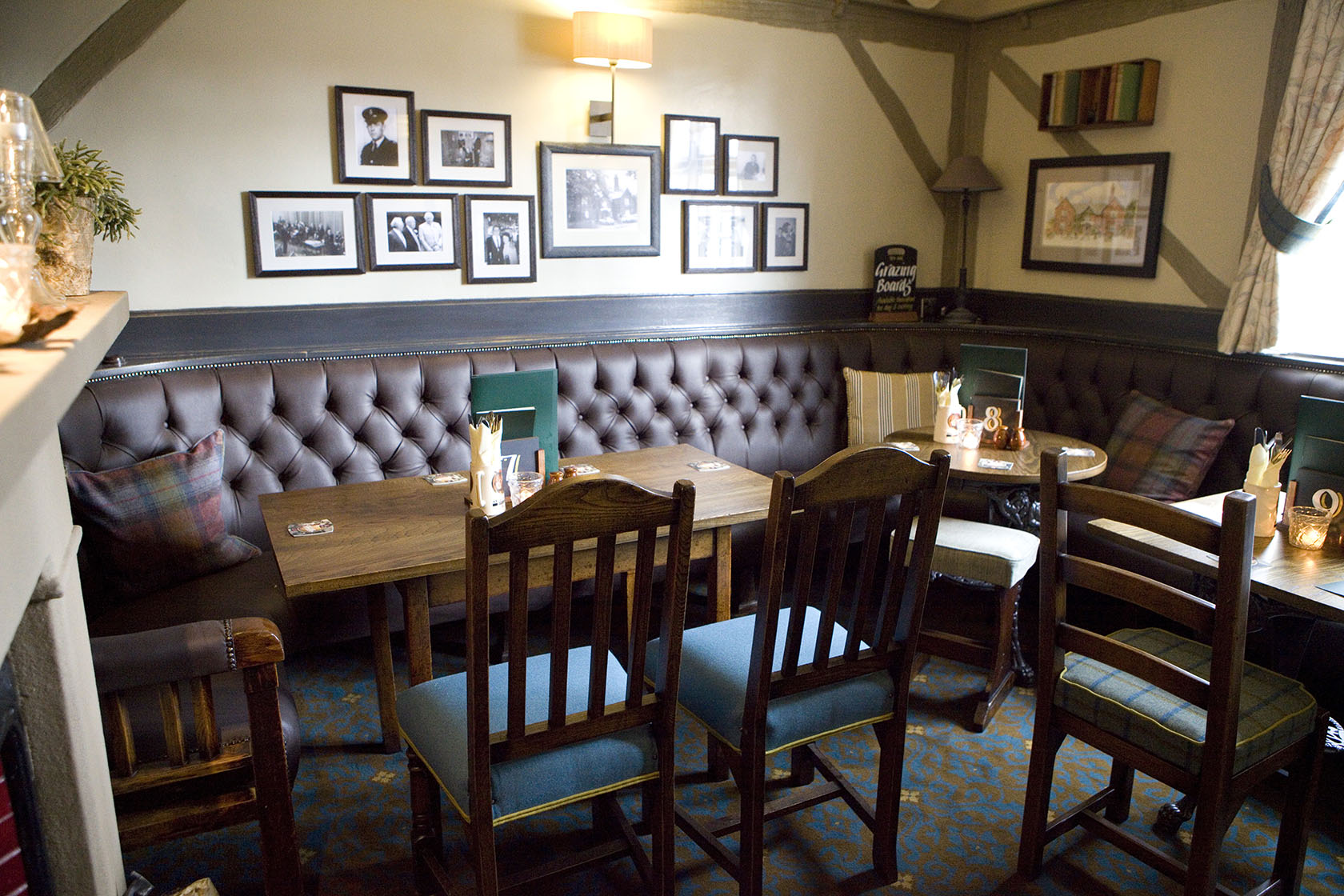 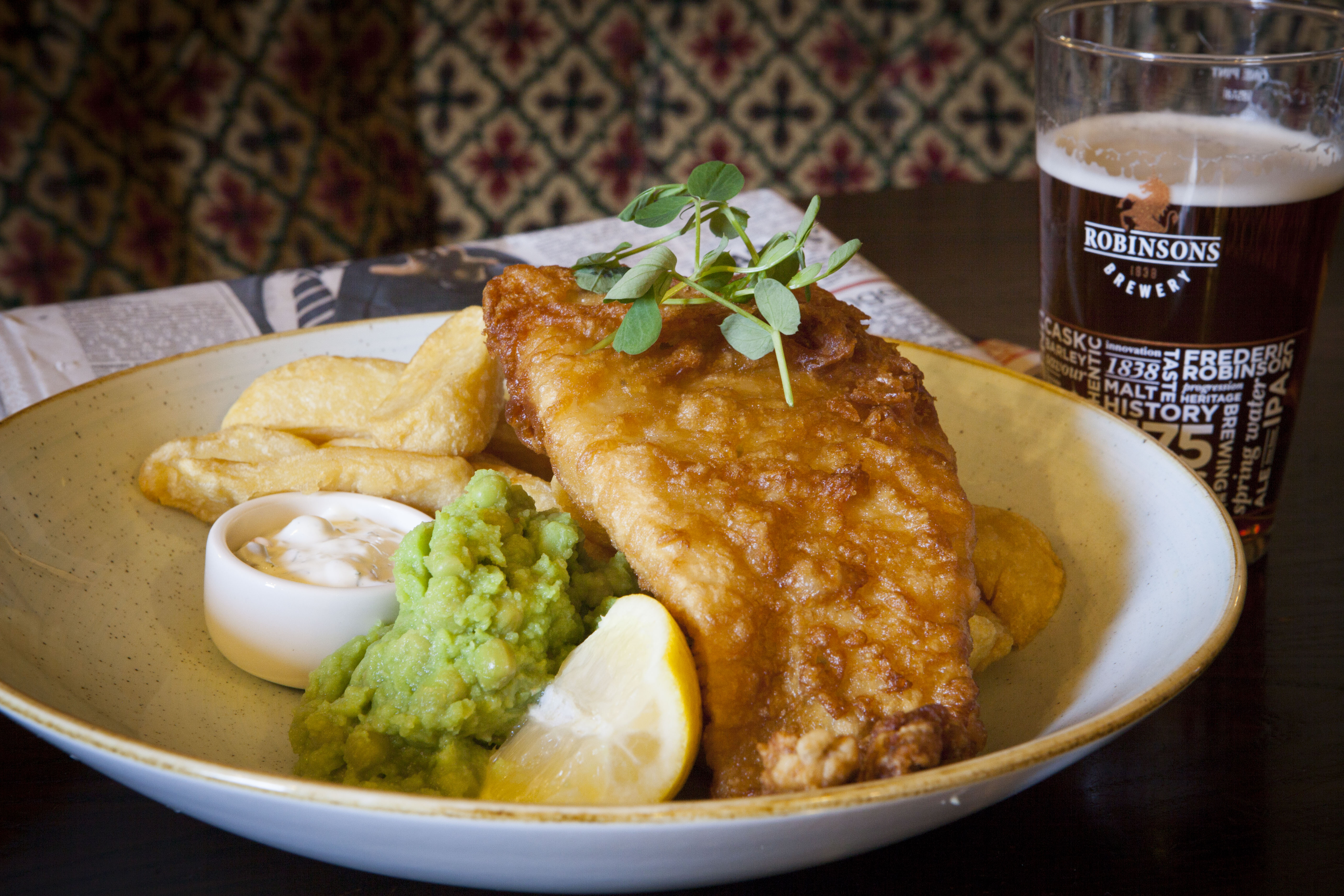 We serve some of the finest homecooked food in Woodford. You’ll enjoy a relaxing eating experience with a glass of wine or a pint from our fantastic drink selection. 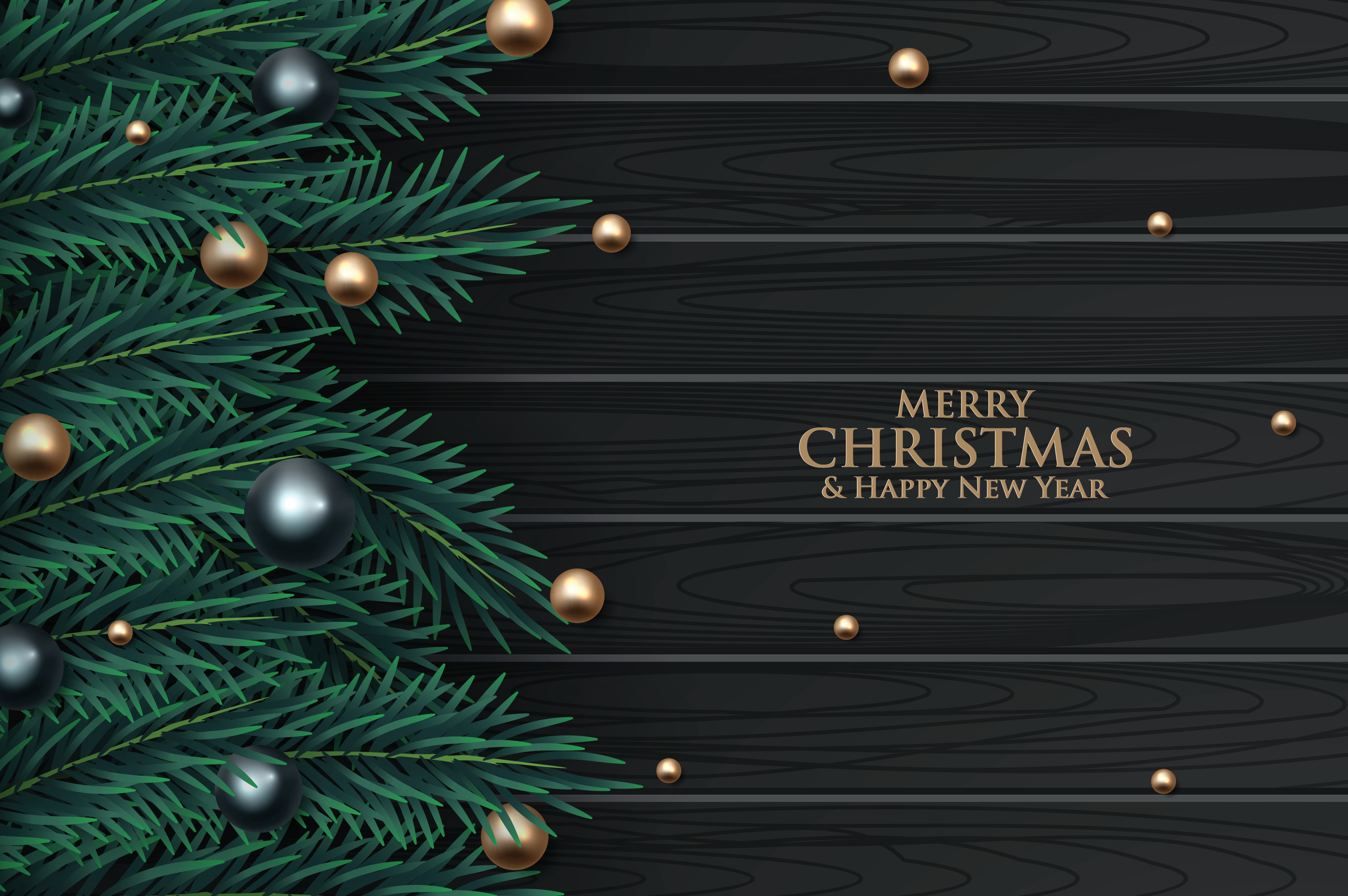 Why not celebrate Christmas with us here at the Davenport Arms? Browse our delicious festive menu below!