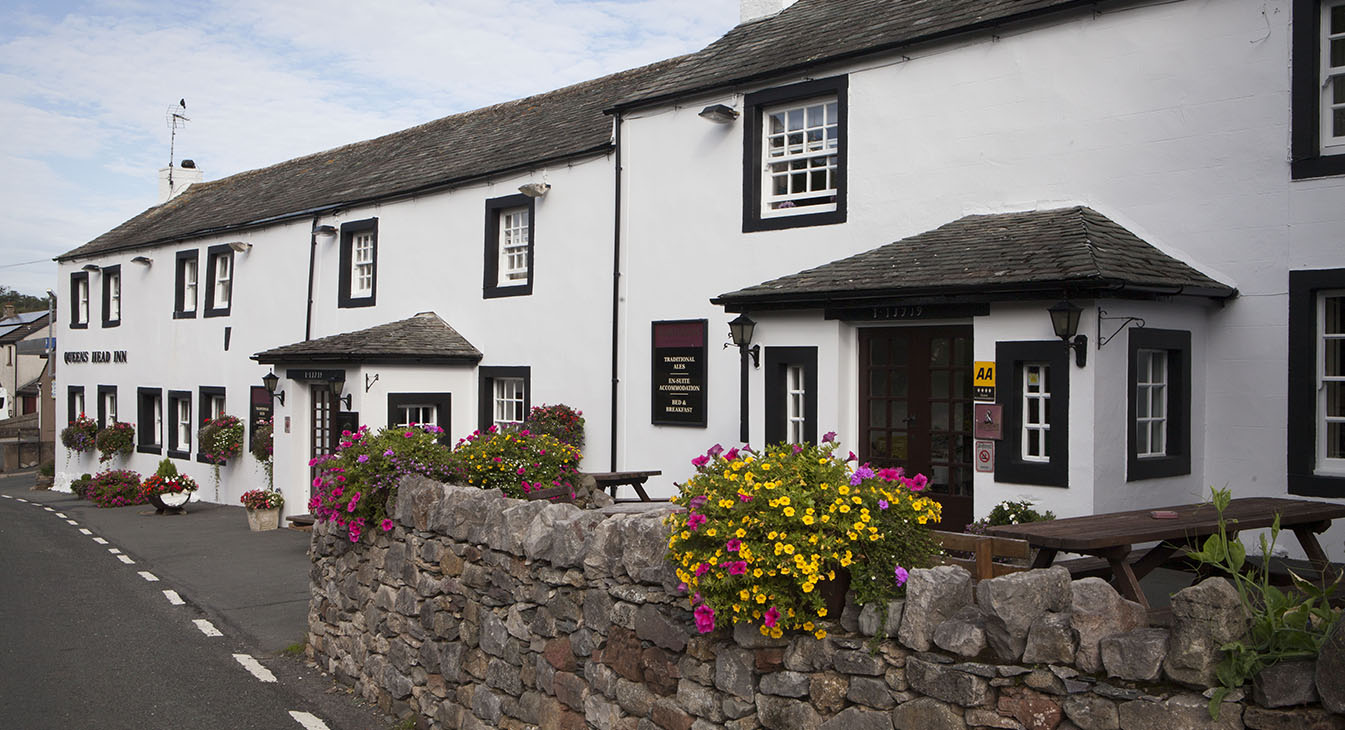 The Queen's Head Inn set in the centre of the village of Tirril, nestled on the edge of the Lake District National Park, is the epitome of an English Country Inn. As Wordsworth described this area of the Lakes himself it is "The loveliest spot that man hath ever known."

Originally built in 1719 the Queen's Head has been in use as a Pub since that time gathering over the years all the bric a brac, memorabilia and character you would expect from a historic Inn. Typical of Cumbria's buildings, the Queen's has sturdy two-foot thick stone walls keeping it cool in summer and holding in the heat of the roaring real fires in winter (with Lakeland's notoriously changeable weather it is neither uncommon, nor unwelcome to find yourself sat in the inglenook fireplace in June appreciating the blaze). If you are sat by the fireplace take the opportunity to look up and you can see the original meat hooks for smoking meats still in place. Filled with original flagstone, exposed timber flooring, oak beams and wooden settles... the Queen's Head is a great example of a classic British pub with old world charm in every nook and cranny. Tirril is nestled on the edge of the Lake District, two and a half miles from Ullswater, one of Lakeland’s most majestic lakes. The Queen’s Head is only 2 miles from the M6 and A66 ideal for exploring further afield to the Eden Valley, North Yorkshire moors – of the Brontes fame or even Hadrian’s wall. 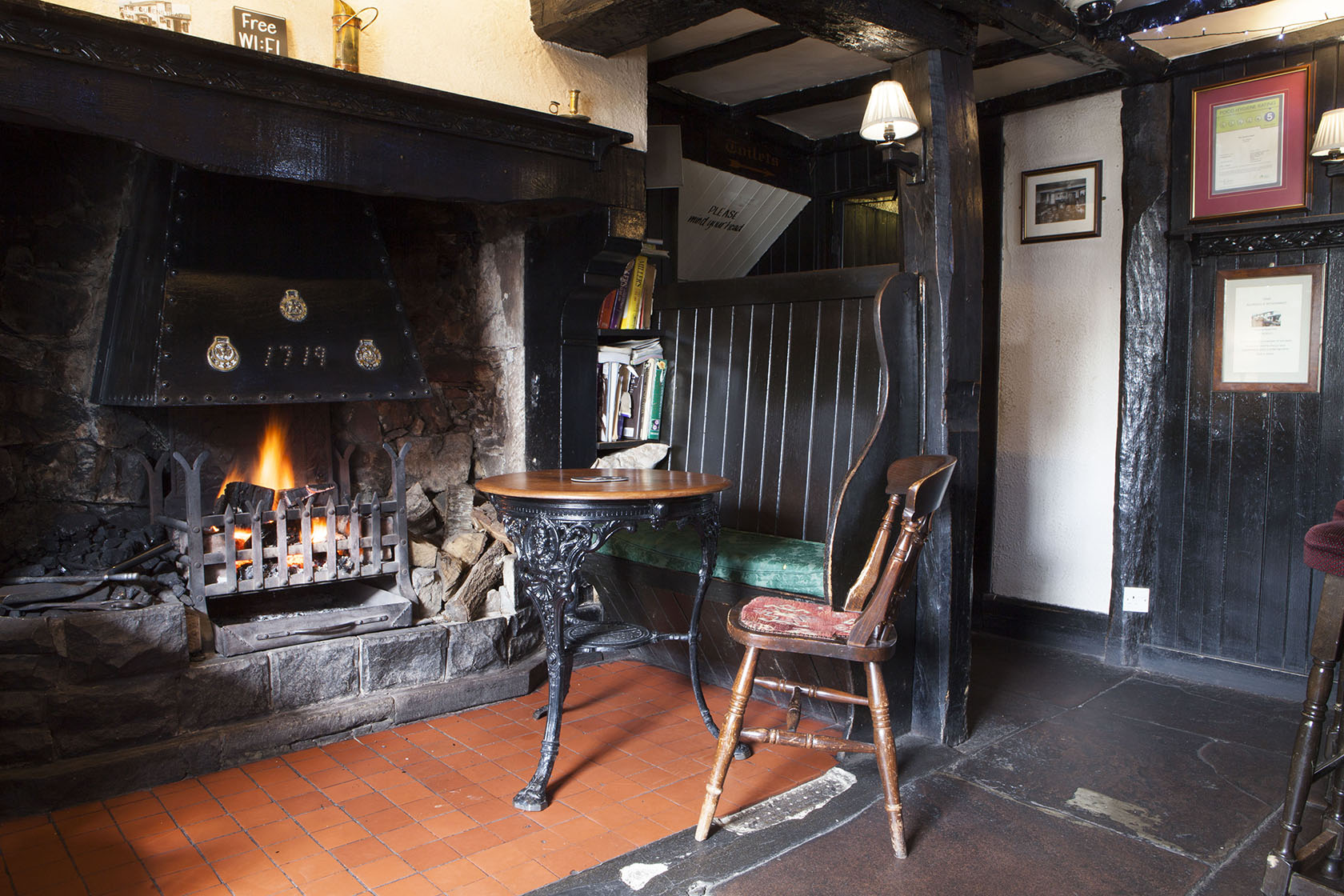 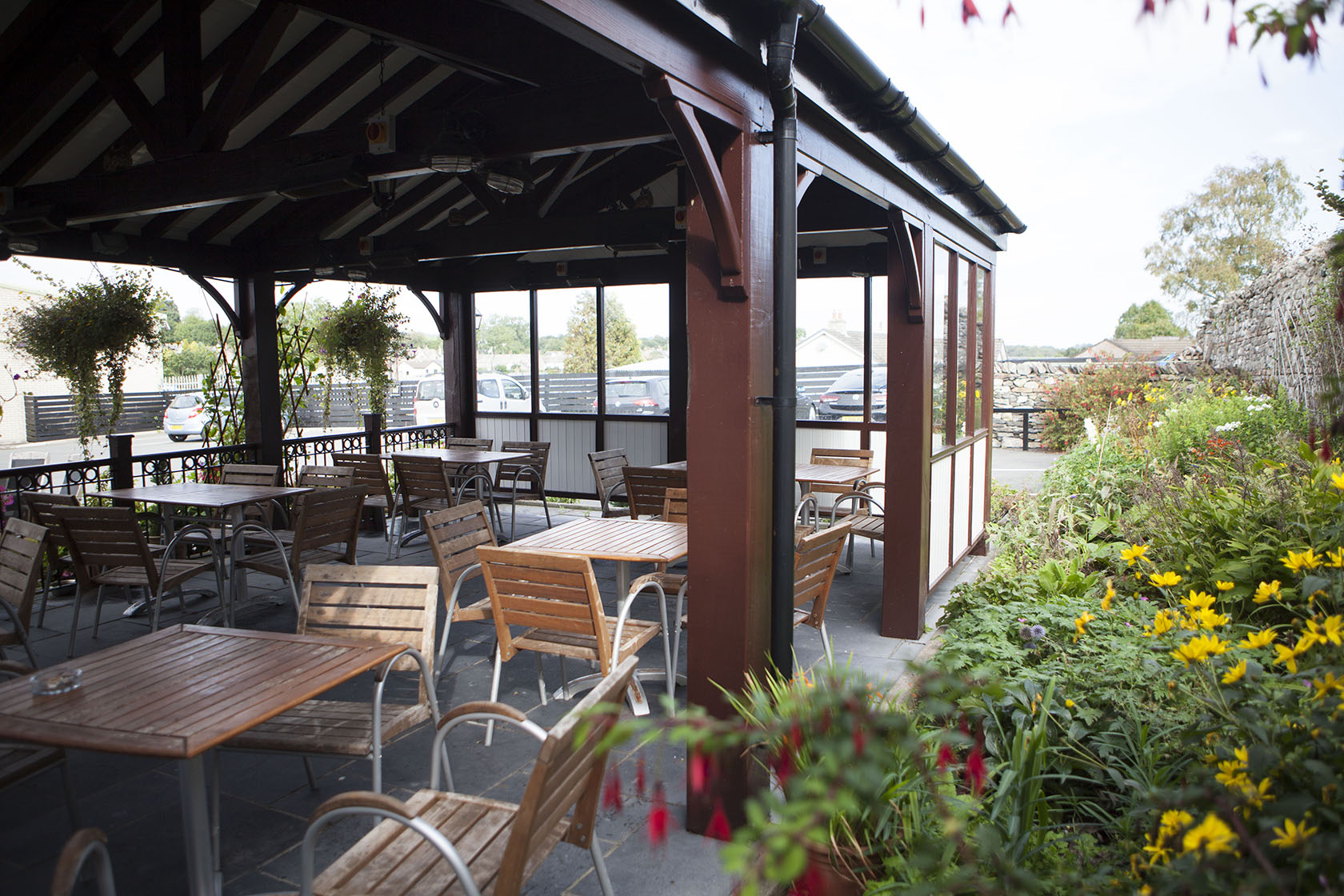 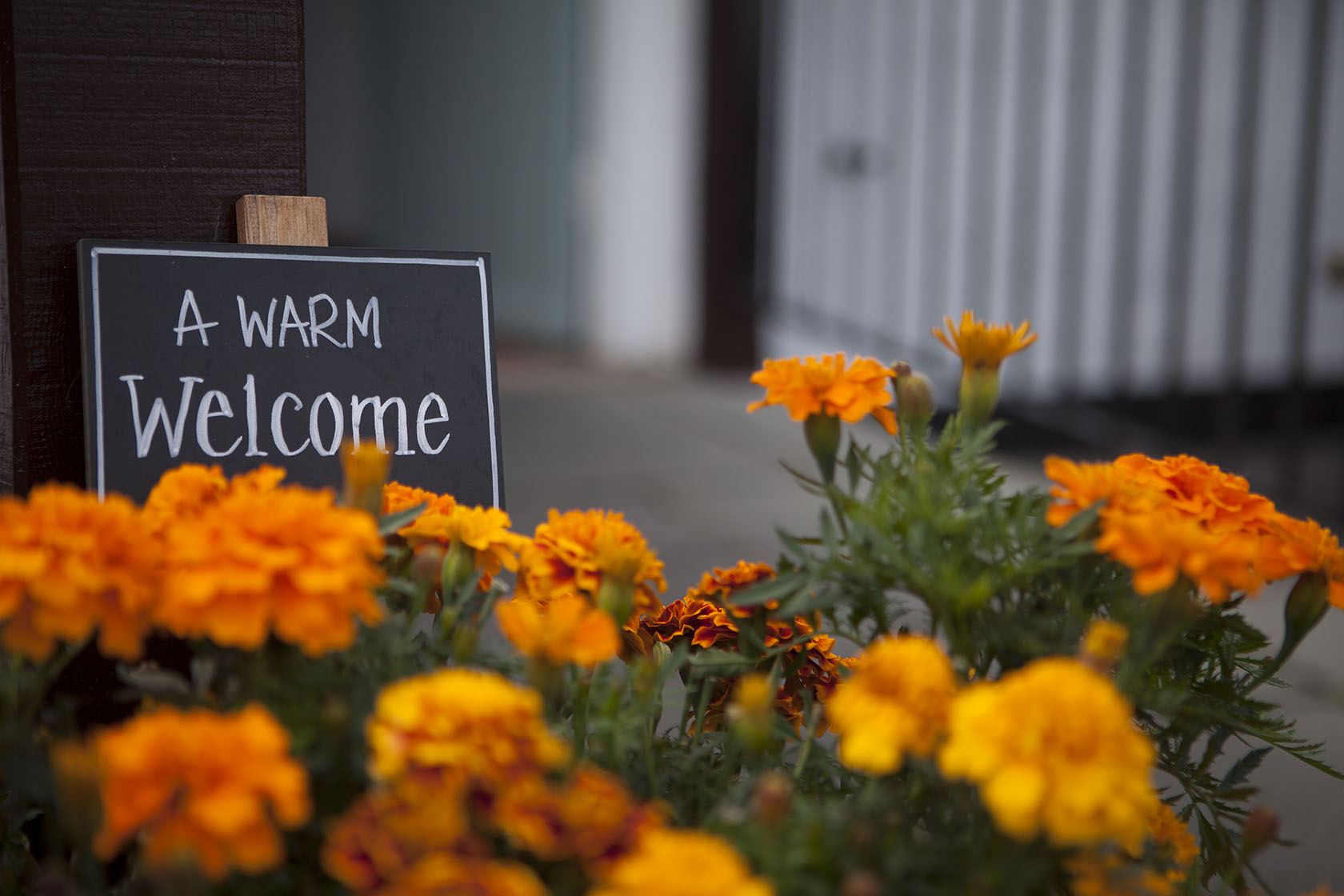 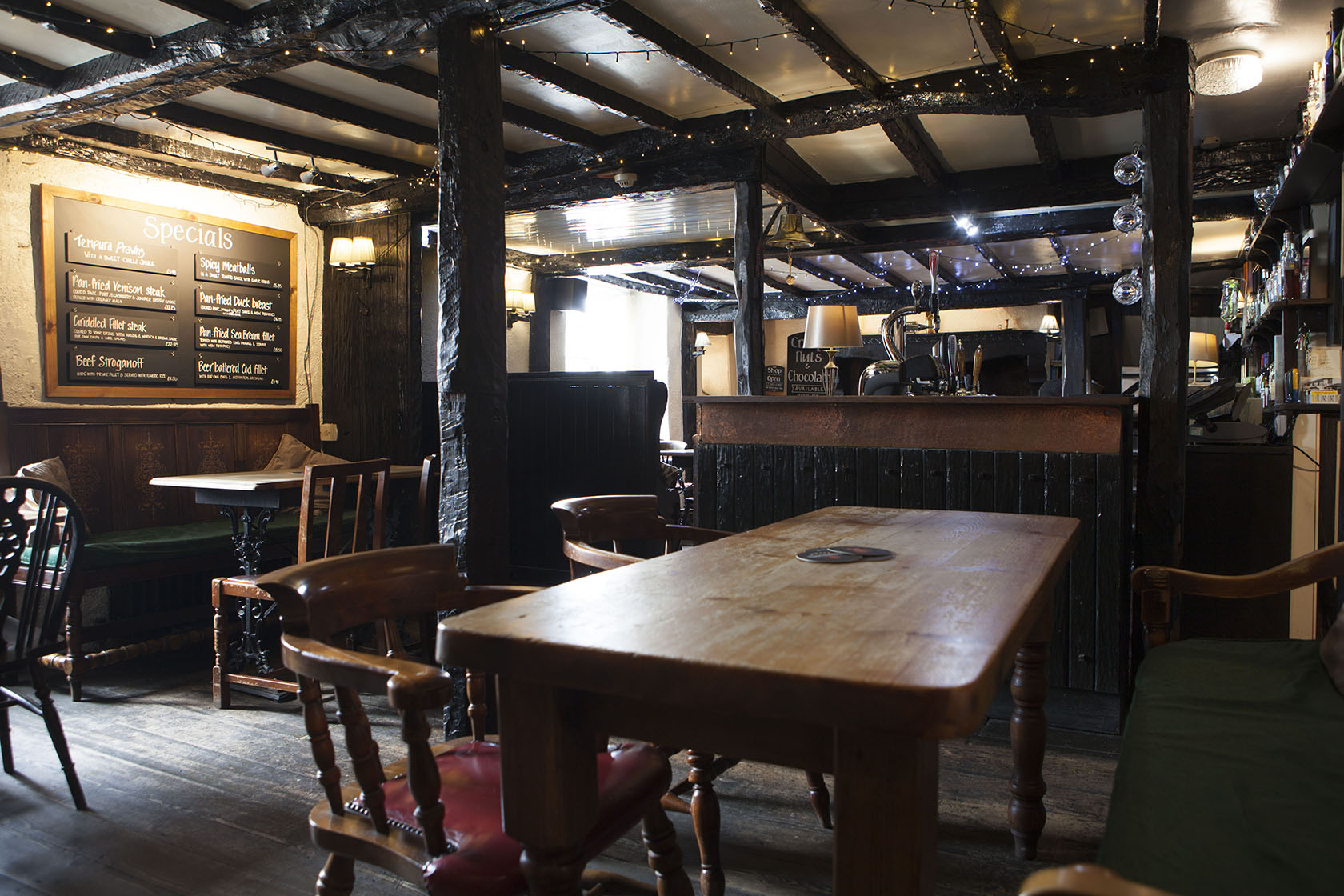 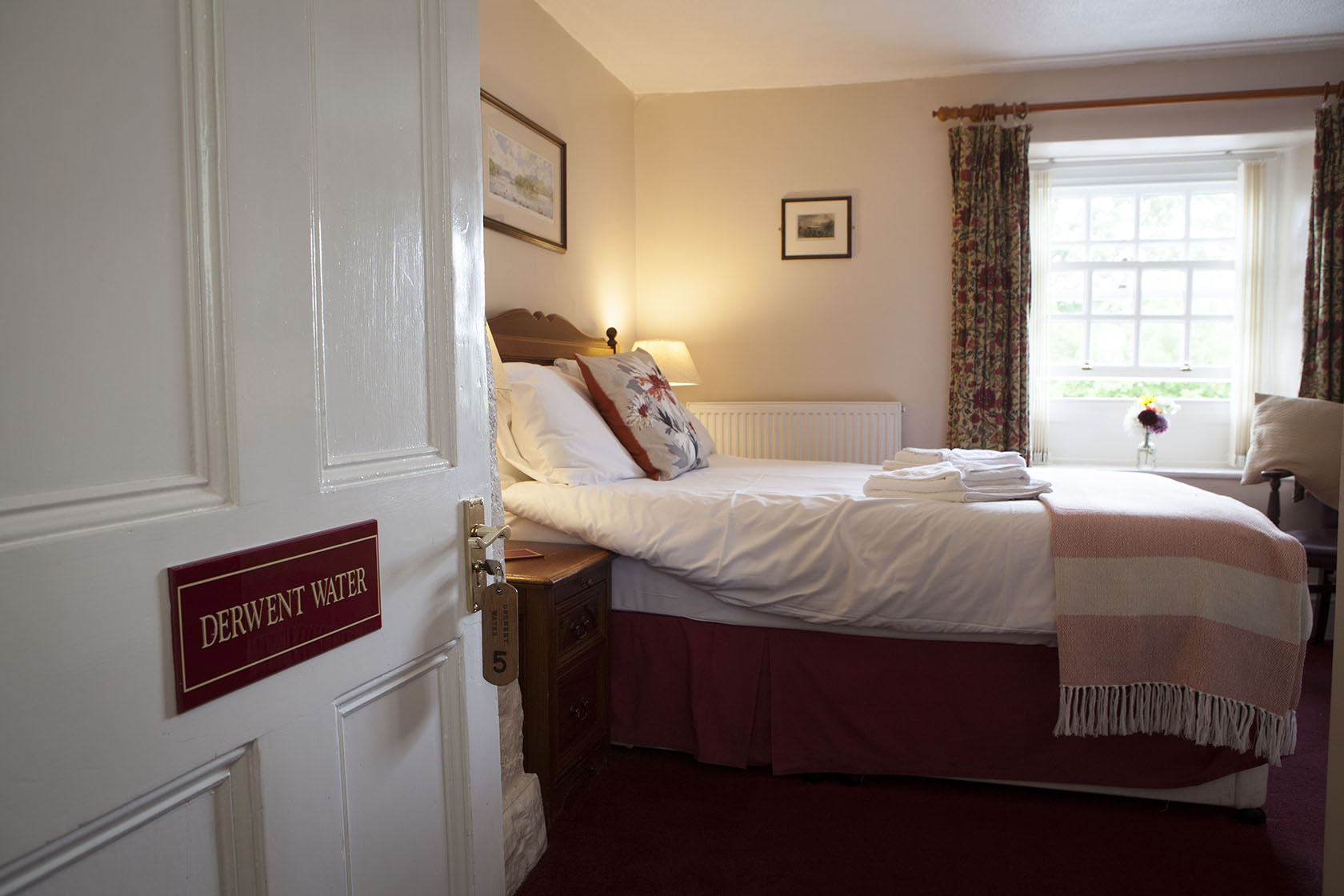 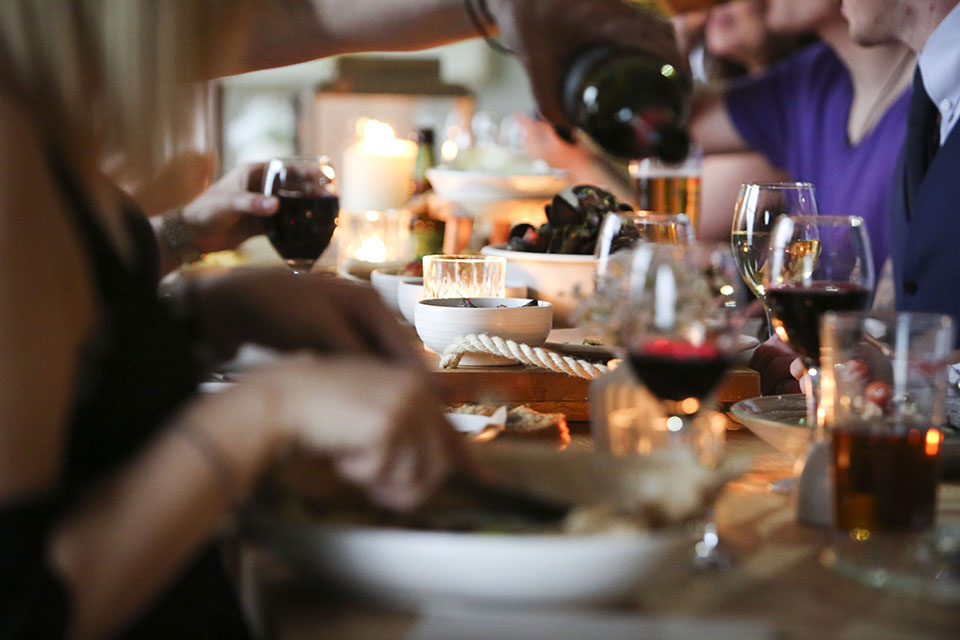 The finest pub restaurant in Penrith

Of all the pubs and restaurants in Penrith the Queens Head Inn serves some of the finest homecooked food. You’ll enjoy an easy going casual dining experience that’s known across Cumbria for its carefully prepared dishes. Enjoy your meal with a glass of wine or a pint from our fantastic drink selection. 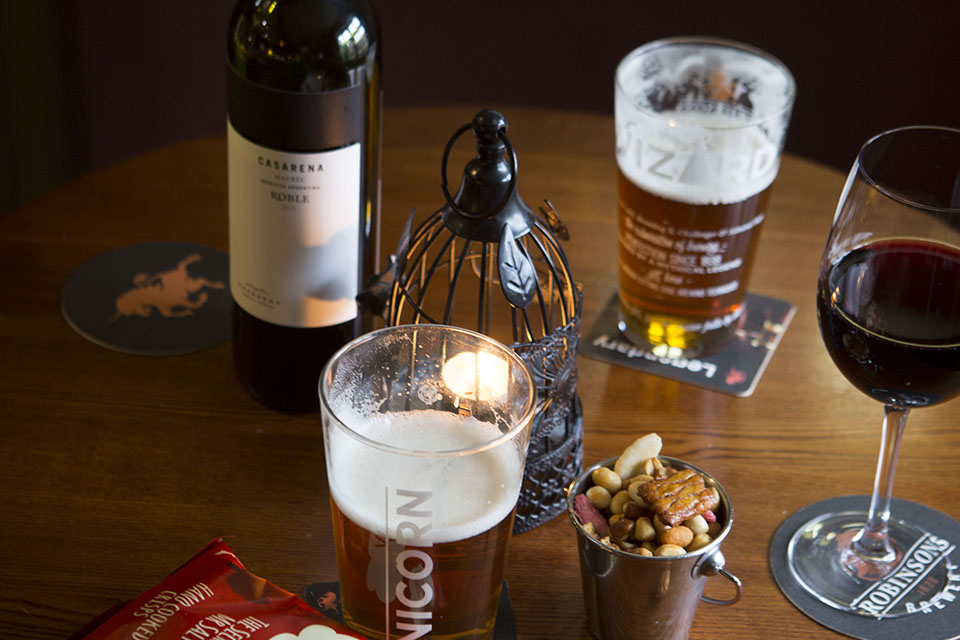 Of all the pubs in Cumbria, the Queens Head Inn's bar team reckon we offer one of the finest selections of beers, gins, prosecco and even coffee in Penrith. Enjoy a relaxing morning coffee, sample our impressive selection of artisan gins or celebrate your next special occasion with the perfect prosecco. 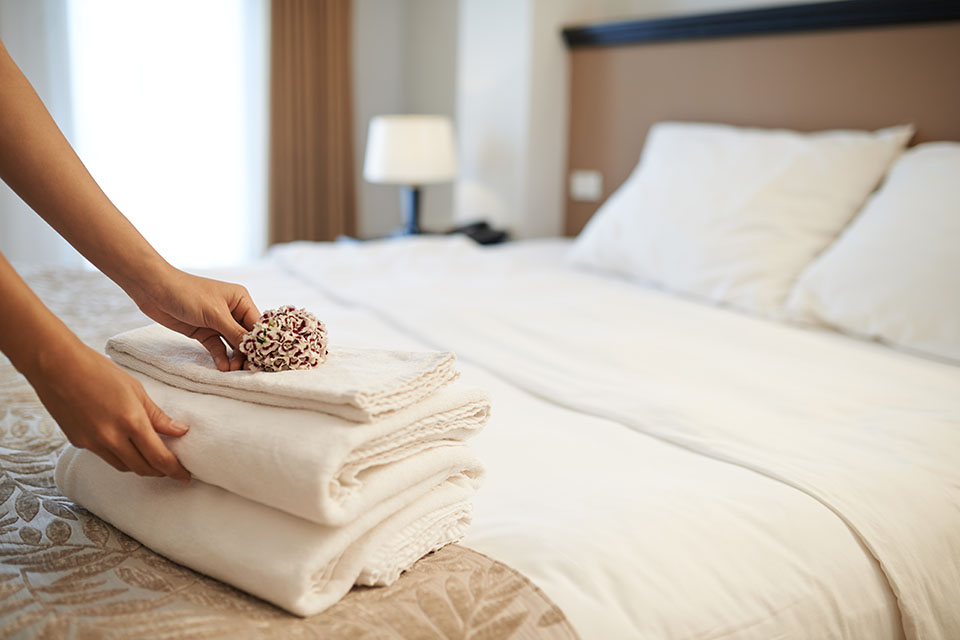 A great hotel in Penrith