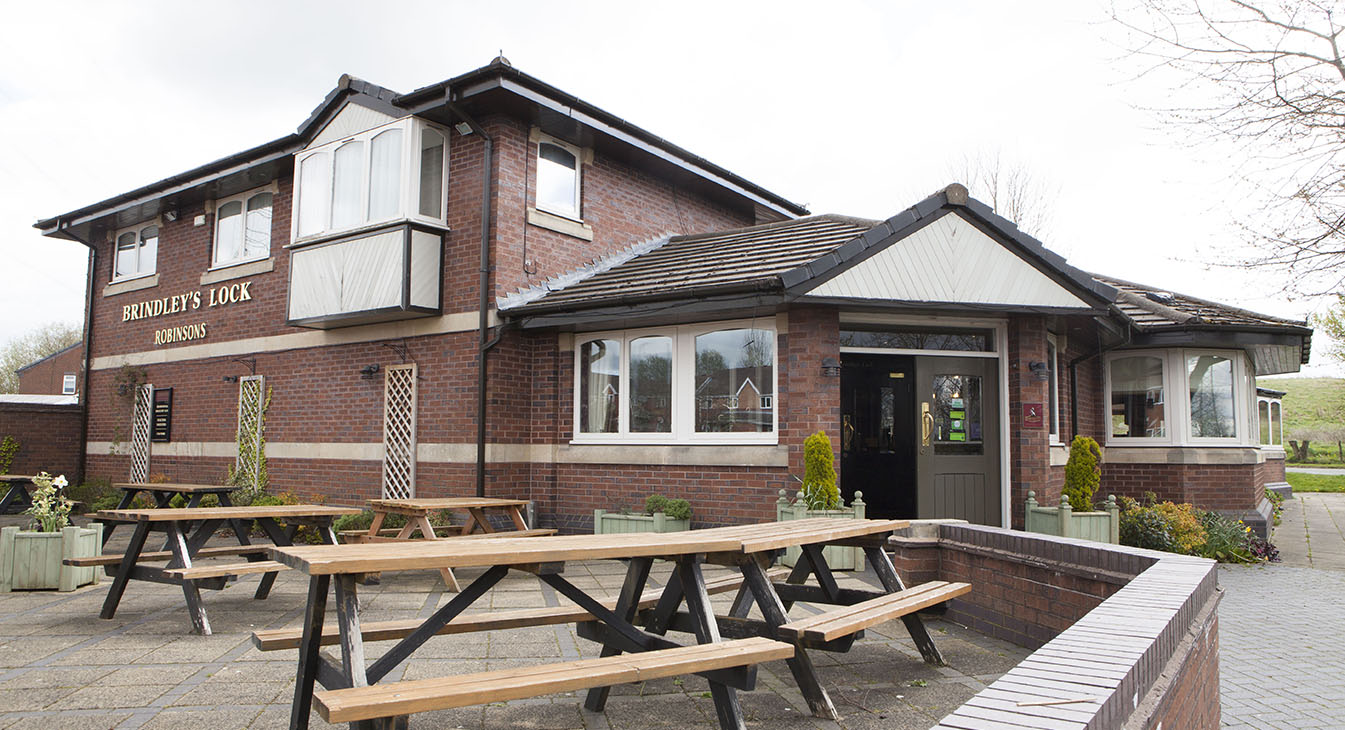 A friendly large community pub located to the north of Stoke-on-Trent in the suburb of Packmoor, serving quality food and cask ale.

The Brindley's Lock is named after a prototype lock discovered during its construction and which now lies buried beneath the car park. Offering a wide range of cask ales and continental lagers, this pub is a community local known for its friendly atmosphere, welcoming customers from further afield & entertainment nights. Discovery of James Brindley's prototype lock was of major historical importance as it was the prototype for all canal lock gates. It is possible to see its location marked on the car park surface and the lock itself has been protected by concrete planks when the pub was built. 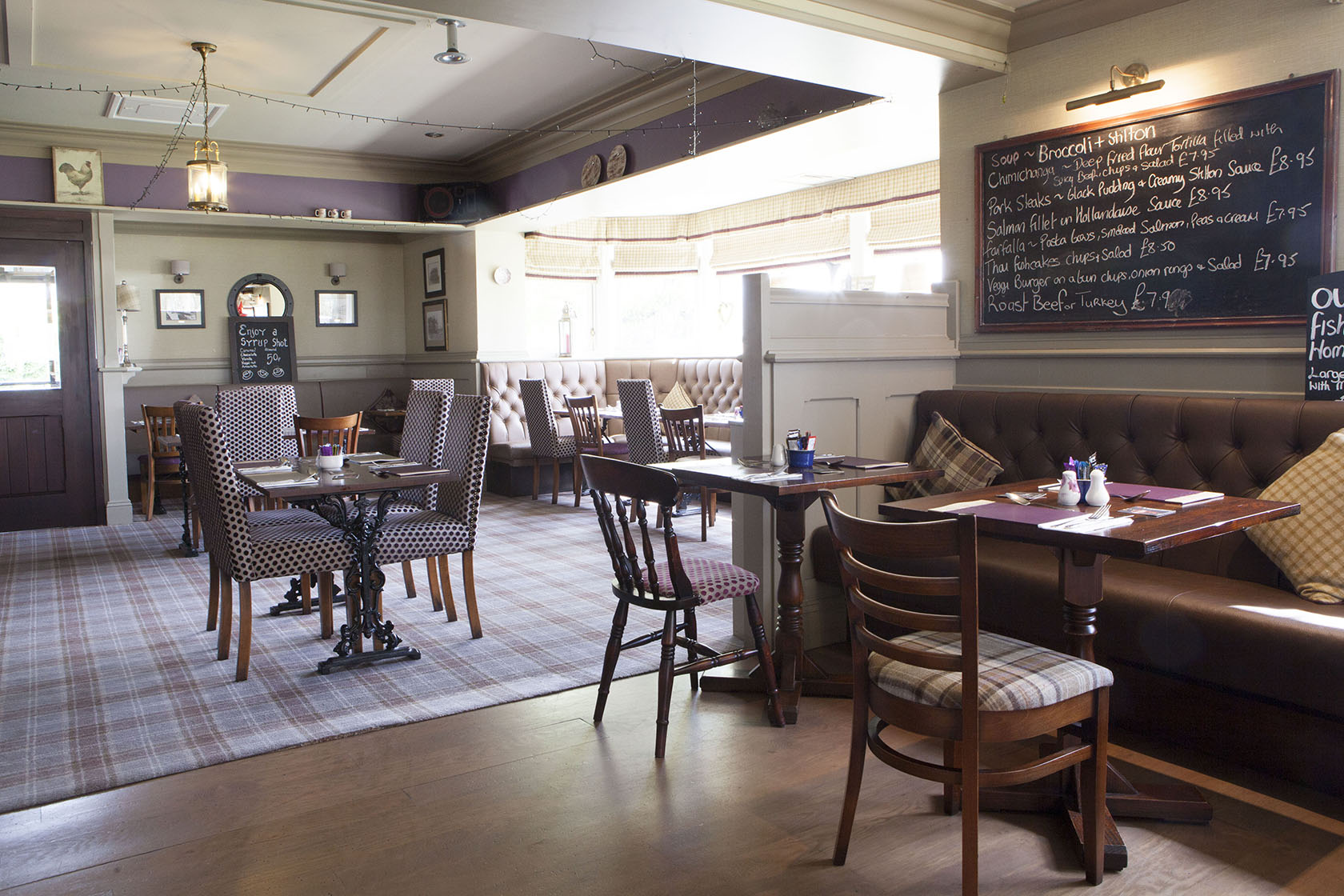 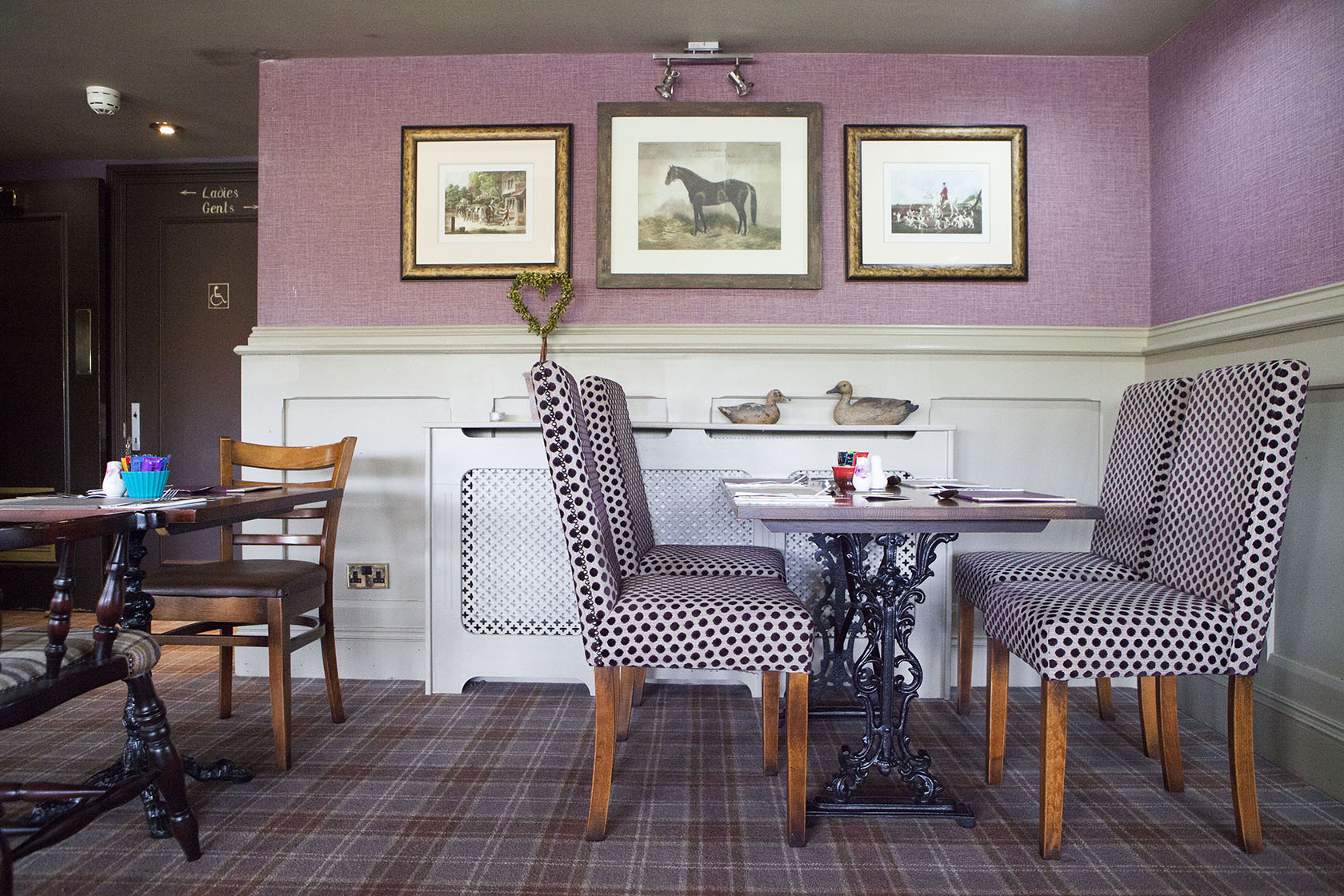 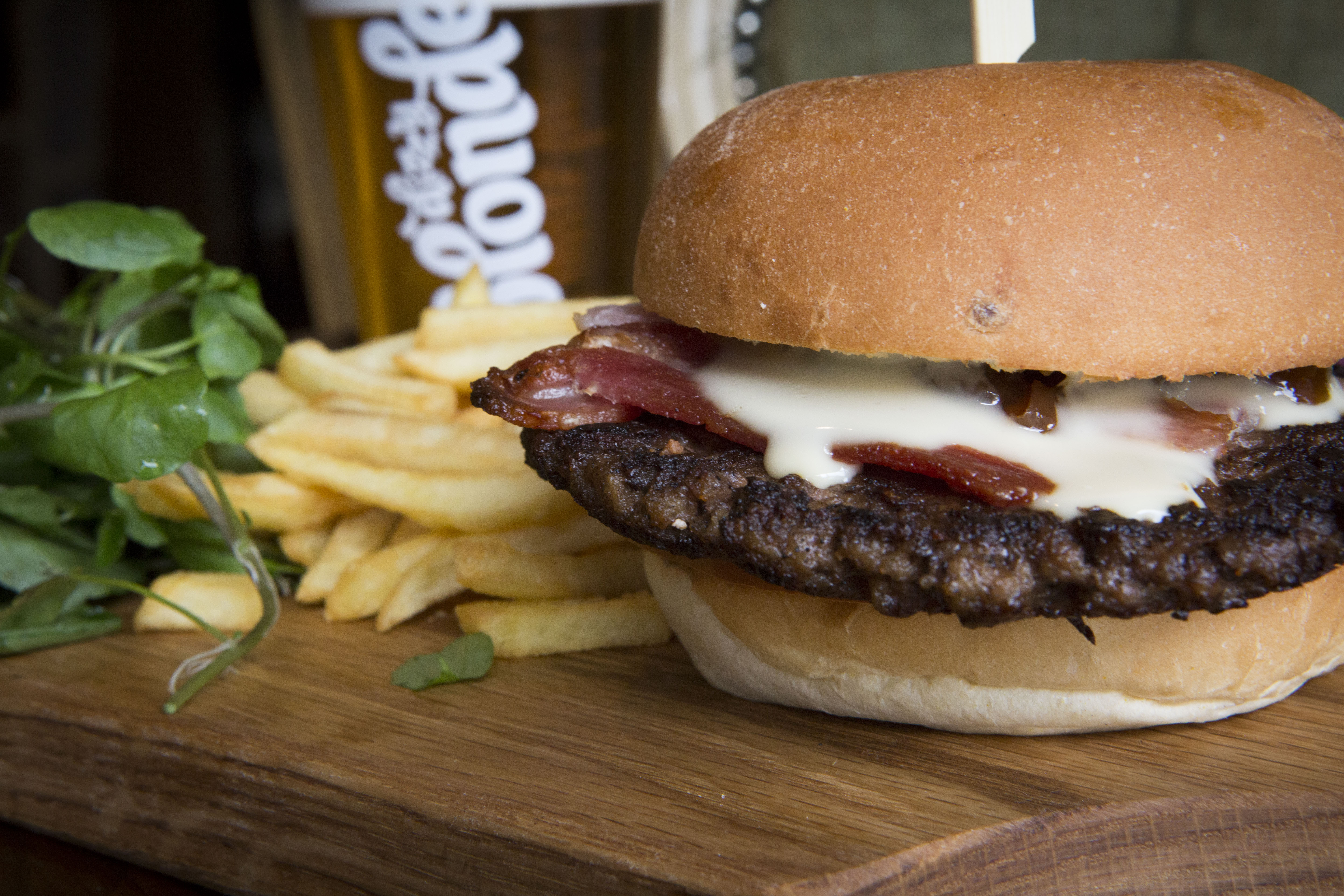 We offer tasty dishes that will satisfy even the biggest appetite. Enjoy a meal in our friendly pub with a cracking pint of Robinsons beer.